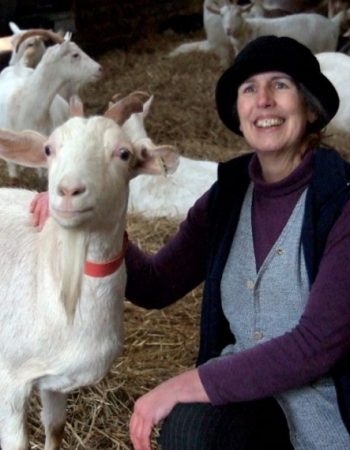 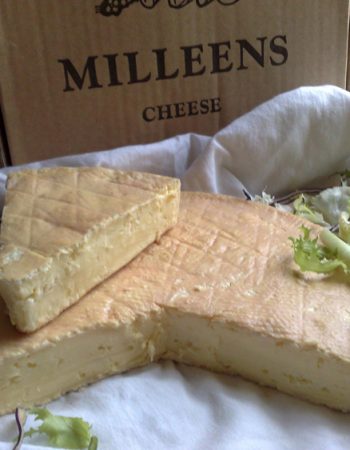 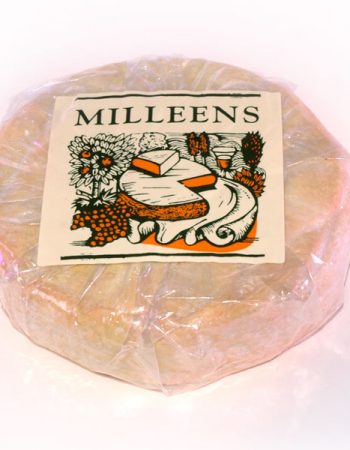 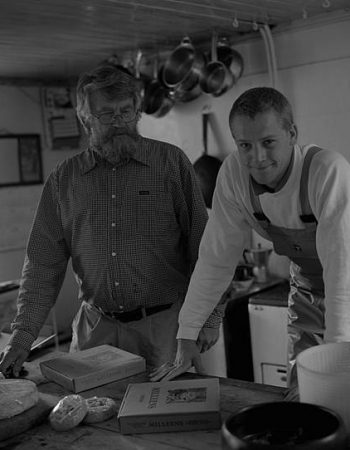 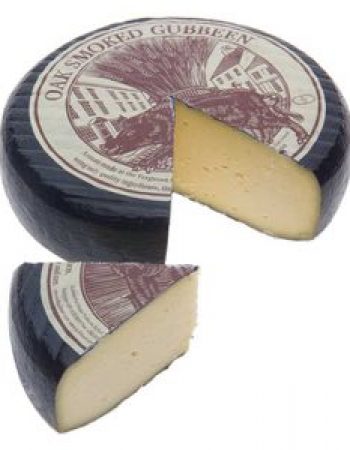 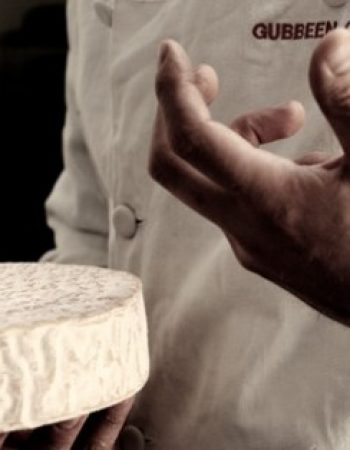 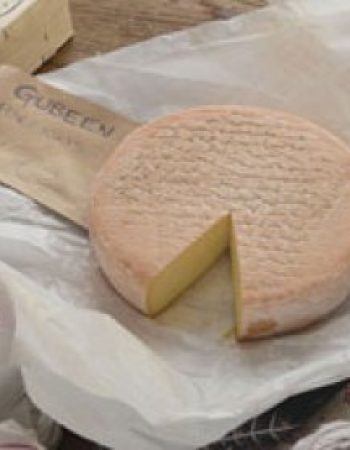 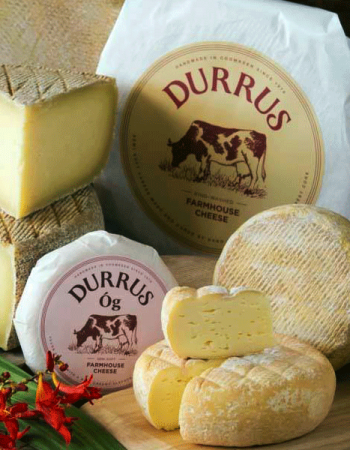 Cork could be described as Ireland’s artisan food epicentre. Undoubtedly, Ireland is experiencing an artisan cheese Renaissance and it has never been a better time to enjoy the wide range of super high quality cheeses on offer. Renowned for its high-quality dairy, pristine grazing lands and clean air, Cork is a natural choice for passionate artisan cheese-makers. Producers like Gubbeen, Cashel Blue and Durrus have long been appreciated by international gourmets and in recent years there have been countless up and coming farmhouse cheesemakers creating a foodie stir. Here is a short list of some of the finest Cork Cheese Producers, operations both large and boutique.
From Milleens, the stunning Irish farmhouse cheese (cow’s milk), made in the beautiful Beara Peninsula, West Cork to Durrus and Gubeen – Cork’s cheese makers are world renowned. Often, these family run businesses are true labour of love – with hand reared animals living as nature intended in the beautiful picturesque countryside.
Ardrahan from Kanturk, in County Cork this farm makes semi soft cow’s milk cheese in plain and oat smoked forms.
Based in Carrigtwohill, near Cork city, Ardsallagh Goat’s cheese is a family run cheese making operation specialising in goat’s cheese (soft and hard) and yoghurt made with milk from their own goat herd, they sell the goat’s milk.
Also from Cork, Bandon Vale is a commercial cheese producer making a range that includes Vintage (mature nutty cheese), Murragh (Irish cheddar) and Glandór (mellow Red Leicester).
Frank and Gudrig Shinnik make a Gouda style cheese called Cais Dubh in Fermoy.

Another very popular cheese in Ireland, Carrigaline Farmhouse Cheese has a very buttery texture and is an artisan cow’s milk semi soft cheese made by Ann and Pat O’Farrell in County Cork (Carrigaline) at the “Rock” (under the shadow of the castle in ruins).

Coolea Farmhouse Cheese produce a gouda style cheese made with aged cow’s milk in Coolea, in the scenic hills that border the counties of Cork and Kerry. Founded by a Dutch cheesemaker and now run by her son, Coolea is well established as one of Ireland’s classic cheeses.

Durrus Cheese is made by Jeffa Gill one of the artisan cheese pioneers of Ireland, along with Giana Ferguson of Gubbeen. These women have been making fabulous cheese since the late 70´s, way before it was in fashion. Durrus is round, semi soft and made with cow´s milk then
aged.

Gubeen is made by Giana and Tom Ferguson, true culinary pioneers in Ireland based in West Cork just outside the picturesque hamlet of Schull. They make both smoked and unsmoked artisan cheese with cow’s milk from their own herd. This cheese comes highly recommended!

Another Cork favourite is Dan and John Hegarty’s famous Hegarty’s Cheddar, made with their own Freisan herd’s milk in Whitechurch, Co. Cork.

Even the most widely sold cheddar in Ireland, “Dubliner” is, ironically, not made in Dublin at all but, yes, you guessed it : Dubliner is made in Ballineen (West Cork) by Carbery Natural Cheese. This cheese is matured for 12 months and has a rather sweet flavour (as opposed to a sharp cheddar) and can be found in most Irish supermarkets. Look out for these artisan cheeses mentioned above – many can be found bearing the “taste of west Cork” Fuscia label.

Perhaps the following quote can be overlaid on an image?

“West Cork to me is the capital of food in Ireland. So much of the best food being grown and produced in Ireland comes from West Cork. From the farmers, to the producers to the farmers markets and restaurants, it is a haven for foodies.”
— Clodagh McKenna, Irish Chef & Food Writer