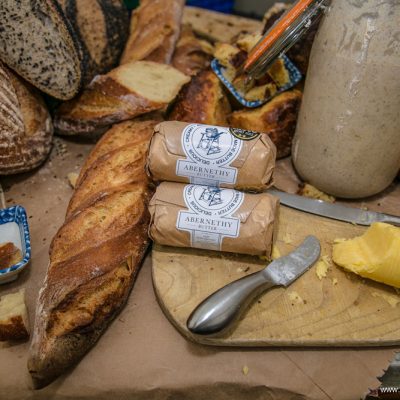 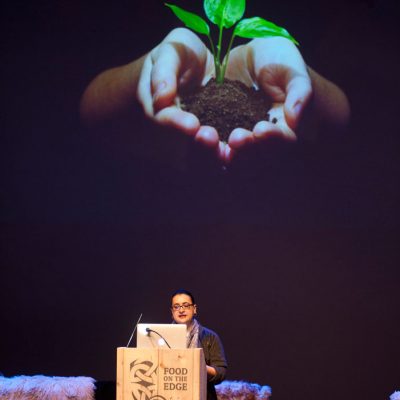 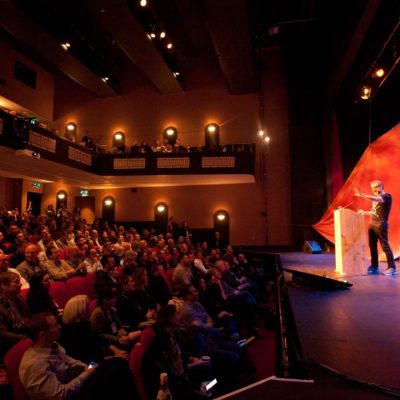 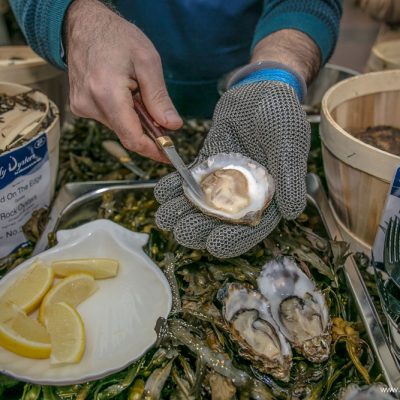 The Future of Food: A Call to Action

The Future of Food: A Call to Action

Food on the Edge was founded by JP McMahon, a chef, restaurateur and food activist based in Galway. We all need to eat better. And who better to discuss how food culture worldwide can be developed in a positive way and where it can take us than the world’s best chefs, food activists and passionate advocates. “We started out with zero funds, and invited 40 of the world’s best chefs to Galway.” Says JP, “I thought it was important to have an event of this calibre in Galway.”
”[..] we sailed [to the Aran Islands]. It was a kind of sense of leaving the land and going out to a more ancient place. We went to the seaweed farm on the Aran Islands, we went to the goat cheese farm, and then we went to Dun Aengus. [..] I think the guys that came along with us really got a sense of what’s new and what’s old in Irish culture. You’ve got a new and sustainable ways of making cheese, and harvesting seaweed, but at the same time, we’ve been eating seaweed for thousands of years. It was really great” JP Mc Mahon.

Food on the Edge (9-10 October 2017) is a unique not for profit conference seeking to make good food accessible to everyone. It is the coming together of chefs to listen, talk and debate about the future of food in our industry and on our planet. It is for chefs & food enthusiasts all around the world who want to create a better global network.

The aim is to challenge our perspective on food and our connection to it. Approximately 50 chefs speak over the two-day symposium. All are chosen for their innovation, passion and influence on today’s food culture. Each speaker, with their own unique perspective, talks for 15 minutes on the cultural, social, environmental and educational aspects of food. The emphasis for the talk is on their vision for the future of food and how we can make things better on both a local and a global level.
The mission of Food on the Edge is to create a benchmark for best practice, in terms of food, its culture, and the people who produce it. Chefs everywhere have a responsibility to be the avant-garde of food education, whether in the context of fine dining, street food, or in our hospitals and schools. We all need to eat better and in order to do this we need to debate this on an open platform at an international level. “It is no longer feasible for chefs to stand behind the stove. They must reach out to all in order to make food better for the next generation.” Says JP.
Our speakers present on the future of food, in personal and political ways. These talks will excite you and hopefully bring you to the point of something new, to the edge of a new idea or action that you can fulfil. To inspire action through debate and dialogue: this is Food on the Edge.
This unique gathering has been described as being about the exchange of culture and emotion through food. The future of food is what we do with it. “We need more action” says founder of Food on the Edge, JP Mc Mahon.

This year’s Food on the Edge will also have the important theme of Action / Reaction – the actions and reactions that both previous speakers, audience members have had in response to Food on the Edge to date. “We’ve had stories of wonderful actions that have been born from the seeds of ideas sown at Food on the Edge, and this is important to ensure we are really making a difference.” says JP Mc Mahon. These actions will stem from the topics to include sustainability, food ethics, animal welfare, organic farming and seaweed, and the future of Irish food.