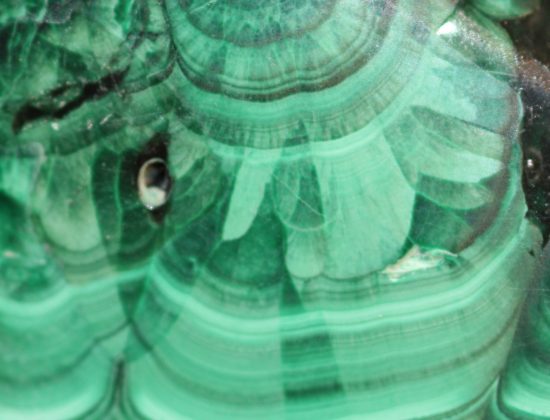 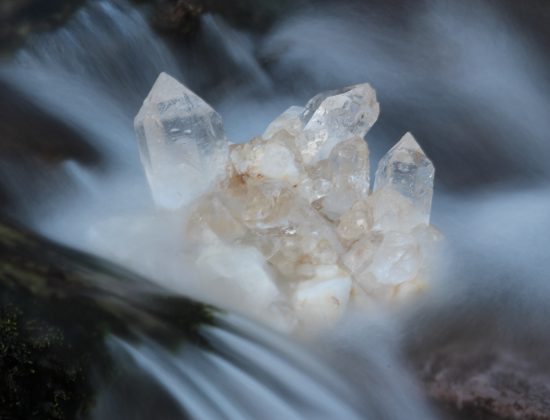 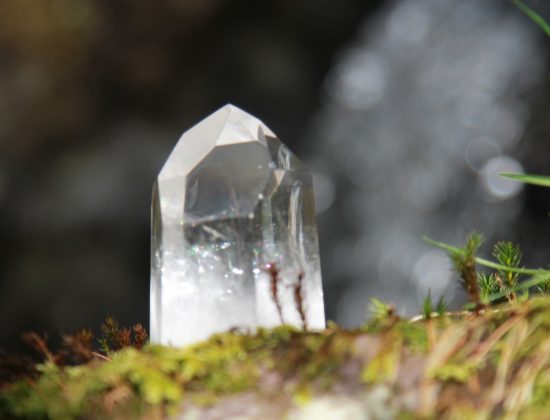 The bedrock of much of Cork’s Beara peninsula is made up of one of the greatest life-streams of the Mineral Kingdom: Quartz. The veins of Ireland run thick with this millennia-old stone.  Tangibly present and visually awe inspiring, streams of Quartz run through the myriad of landscapes throughout our Atlantic coastline. This pure white and at times translucent stone is the offspring of this great Earth and makes up much of the crystalline foundation of Ireland.

The main chemical component of Quartz is silica. Like seeds of light, these crystals are dotted like lamps in the dark alcoves of the seashore all along Beara, all the way out to Mizen head, throughout the Dingle Peninsula and around the many islands.  This Quartz sings out to the world above. Yes, these journeys that are taken along by the wild atlantic are indeed felt far below the earth’s surface, reaching deep into the quiet ancient tunnels of the Earth. Much like our bodies and souls, the earth below feels just as deeply.

In the present world we are familiar with the silica of Quartz being part of the revolutionary advances we have seen in modern technology. This is due to the ‘piezoelectric’ quality of Silica having the capacity to magnify, amplify, conduct and focus any stream of energy.   In industry, Quartz crystals are used in a variety of electronic devices including computers, cell phones, televisions and radios to name just a few. It is also used to make frequency control devices and electronic filters that remove defined electromagnetic frequencies.

In the inner world of the human being.  The DNA structure has been proven to react to these piezoelectric effects of Quartz. In so doing, this crystallized light, grounds itself through your DNA into your physical body. As Kirlian photography has shown, while holding a piece of Quartz, the human energy field is at least doubled. If held for 30 minutes, a significant increase in theta and delta brainwaves is recorded. Clearing and releasing the weight of life’s stresses, as you travel the coastline, this crystallized Quartz deep below the earth’s surface will sing through your body.  As your awareness opens and expands, insight and inner feeling is given new found freedom.

Towards Allihes and Eyeries, streams of copper run the length of the peninsula. Copper is a powerful energy conduit; conducting the earth frequencies to your body as you traverse the rocky shores of the west coast. Copper brings the fire of the earth up to meet you, enlivening your physical and spiritual energy. It is a powerful thing to come in such close contact with the earth’s magnetic forces, and is sure to bring you into greater rhythm with the seasons of your life.

Copper mineralization also brings the growth of a thin green layer of Malachite, a stone of the deep green forest and deep soft mosses underfoot. With its quiet and gentle strength this stone embraces the hearts of many. Malachite nurtures your being so you are giving from a well that is full, rather than empty. It is a stone of the heart’s truth that knows no bounds and seeks no limits. When the heart is fed it can then become a source of peace and harmony, strengthened by the mighty forces of Nature.

With these forces of the crystal realms with you and the wild Atlantic air moving through you, your journey has indeed begun… let these gemstone beacons of light shine for you so heart, mind and soul are guided as you travel the rocky shores of our Atlantic coastline.